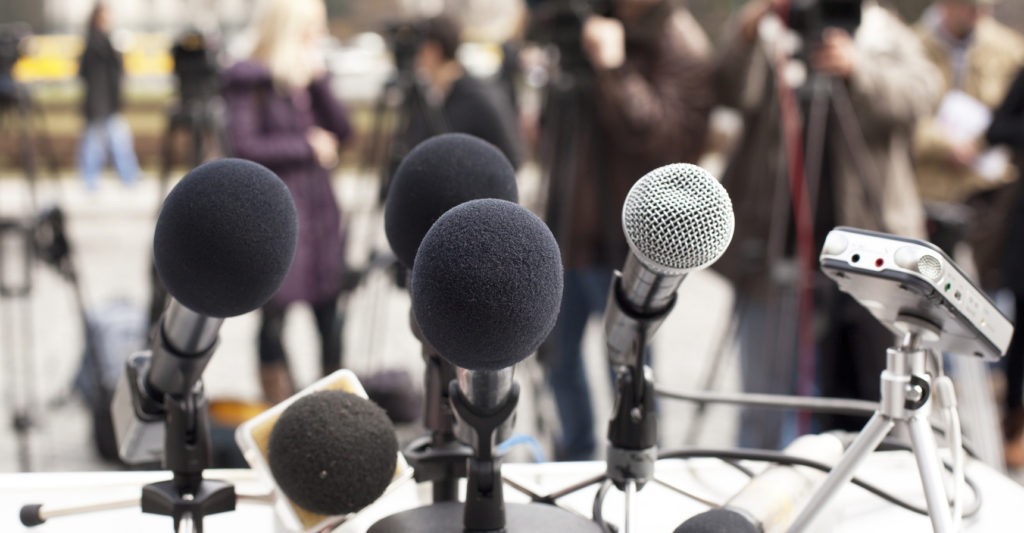 We are building the UK's largest expert database for Journalists, Media Outlets & Influencers who are on tight deadlines and often under resources and need help with ongoing articles, stories and expert comments.  Register your details today and we will match your request with our private members.

PLEASE NOTE there is no cost to registering your details this is a free resource for all UK media, journalists and influencers. We are connecting to journalists across ALL media outlets, industry sectors and regions.

Rachael Taplin has always been a high performer. She is a well-known businesswoman and entrepreneur; her determination is commended and respected at the highest levels and she has been recognized as one of the top 50 UK Inspirational Women in the UK.

Since 2012 Rachael has dedicated her time as The Media Match Maker, successfully training and helping thousands entrepreneurs and business owners to be inspired to use PR and secure publicity for themselves whilst also connecting them direct to the UK media and journalists.

Rachael has launched the UK’s first Journo Request service and Media Database dedicated to Business Owners and Entrepreneurs connecting them to the UK media, Journalists and UK Media Influencers. She is now focusing on building the largest database of experts for Journalists to access as a free resource.

Rachael has achieved her own personal media exposure within local, regional and national press, on radio and TV, she has also appeared within most of the national glossy magazines and has worked with lots of well known celebrities, so it’s safe to say she knows what’s she’s talking about.