Pitch your story + Live Q& A 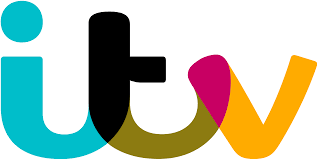 This live event is for you:

You will find out: 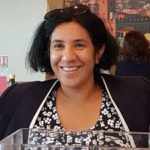 Sabuhi has 20 years’ experience as a journalist/writer/editor. She began her career as a student journalist in 1995, at King’s College London, when she worked on the student newspaper ‘Roar’. After graduating in 1997, Sabuhi undertook 18 months’ work experience placements at Mojo music magazine, Reuters and the Independent newspapers.

In 1999, she managed to secure her first job at US newswire Bridge Dow Jones/Telerate as a market price reporter. After one year, Sabuhi moved on to become an online/print reporter for commercial property magazine Estates Gazette/Estates Gazette Interactive.

Sabuhi’s first big break in journalism came a year later when she landed a job at the Financial Times in 2000, working on FT.com as a web journalist. Since leaving the FT in 2004, she has worked in various roles gaining hands on experience of newsrooms, a PR company and the Department for Work and Pensions!

Early bird ticket price is only £30

PLUS when you sign up you will get instant access to our prerecorded journalist interview so you can prepare for your live event and find out the exact approach you need to pitch your story.

We value your privacy and would never spam you. 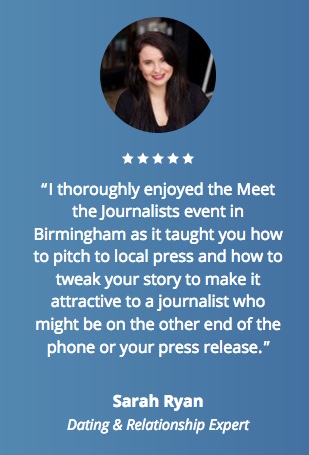 Feedback from our Meet The Journalist events 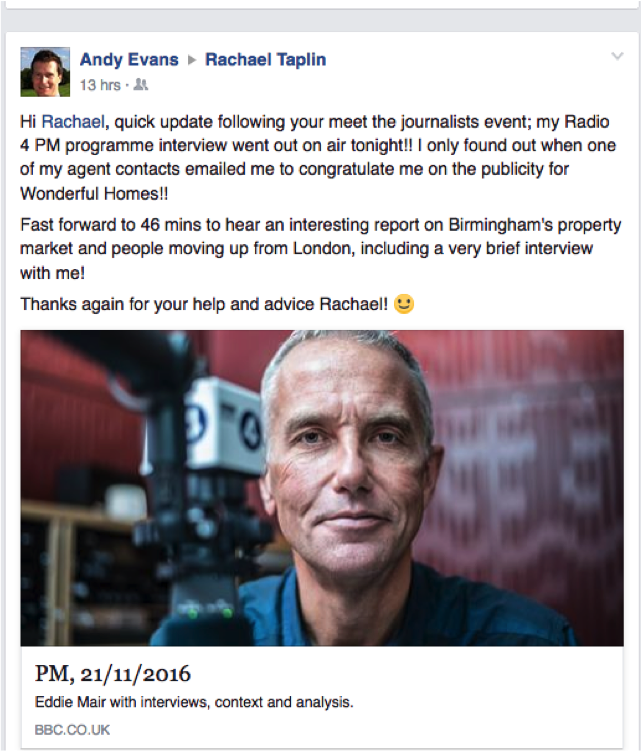 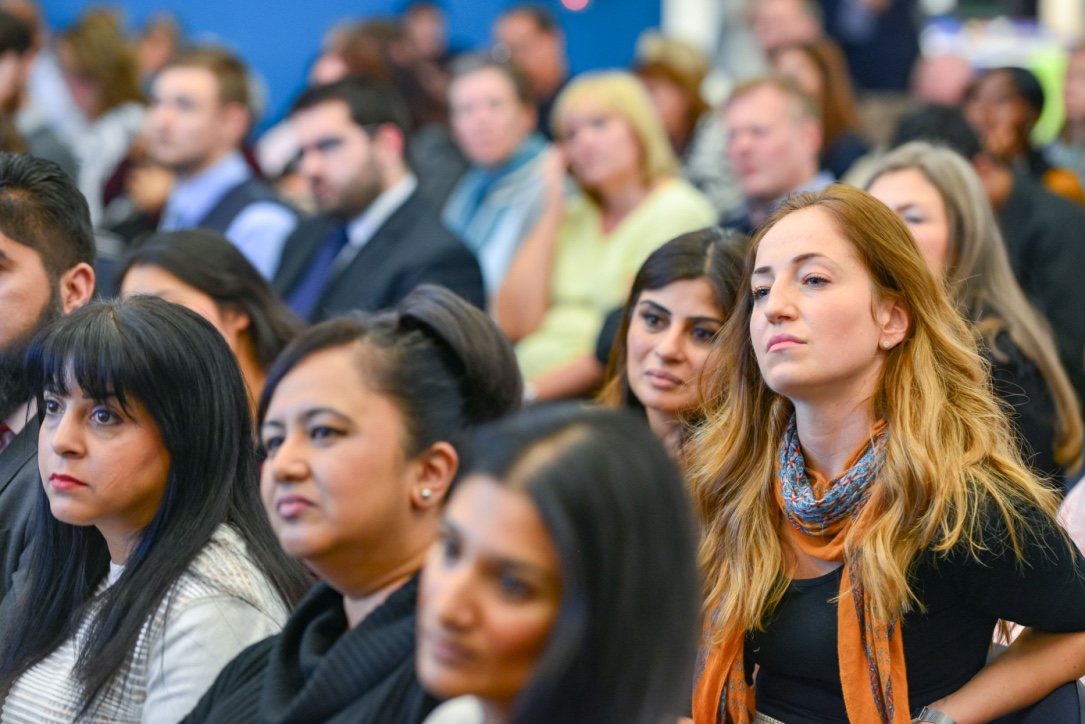 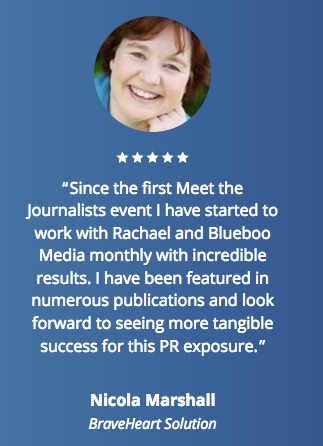